Bishop I Jesudasan was born on February 14, 1925 as the 6th son of Rev. J. Isiah and Mrs. Lissy in kariyilthottam family at Amaravila. Since his father was a Presbyter, his school education was completed in different schools like Perungadavila, Marayamuttam, and Ponvila. After school education. he went for his higher education. He secured LTH from KUTS BD from Serampur College, MTH from Leynod Theological college, Jabalpur, STM from Union Theological Seminary, New York, and hononrary DD from Serampur University.

He started his service among the downtrodden and reached the broader and higher level. As a presbyter, he served in many C.S.I. churches. Later, he joined as a lecturer in KUTS, Kannammoola and became the Principal of the same institution. From 1973 – 90 he served as the 3rd Bishop of SKD. Later, he became the Deputy Moderator and during 1982 – 87, he served as the Moderator for the churches of South India. Moreover, he rendered his service to many institutions like WCC, CMC, CNI, ECC, CLS, etc.

His thrust areas include charity, rural development, women empowerment and ecuminism. He started a Bishop’s Discretionary Fund to help the poor and needy. He initiated the Missionary works and in 1979, he had send the 1st Missionary to Etturnagaram, Andhra Pradesh.

He started Polio Homes, Orphanages and Institutions for Destitutes. Importance was given to medical service, education and training. He published a lot of books in his credit. He is known as the Father of C.S.I. Churches, a Theologist humanist, a man of simplicity who led the South Kerala Diocese to greate heights. He contributed a lot to the development of South Indian Churches. This multi faceted personality ended his earthly career in 9th June, 2013. 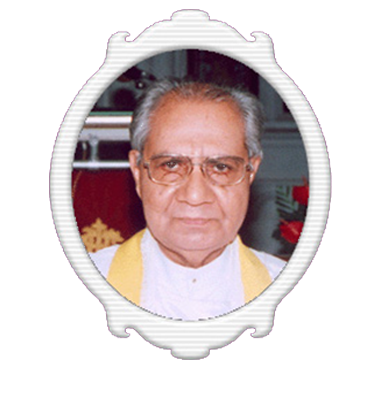